What can you learn

from the numbers of your life?

Order Your Reading with Elizabeth 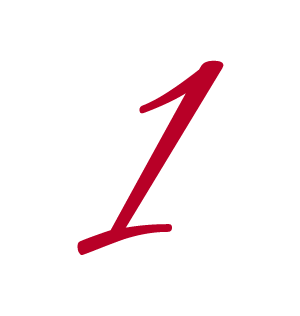 The Numbers You Were Born With

Natal readings are complete and customized using several types of numerology systems as well as astrology. This reading is a complete overview of the core energy information in your life, major challenges, karmic lessons, gifts and your purpose. A printed booklet of information is included to provide additional insights. 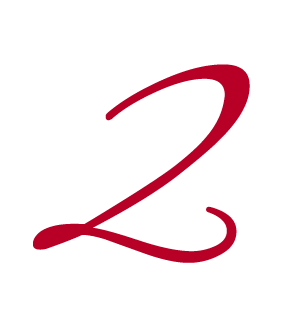 The Numbers of Your Future 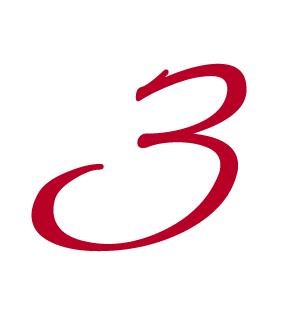 The Numbers of Change

The science of Numerology is as old as Astrology.  Every major civilization has identified codes that guide choices in everyday living and life as a whole. Glyphs that humans call Numbers represent the mental, emotional, physical and intuitive aspects of a person’s life. A skilled Esoteric Numerologer can interpret all of an individual’s Numbers, allowing him to better understand his unique energetic signature.

The notion that only one number represents every aspect of energy in a human comes from the popular formula found on the Internet called the Life Path Number.  By adding the month, day and year of birth together and arriving at a single digit, one could think this is who they are. Wrong.  A person is actually a composite of number energies all arrived from the month, day, and year of birth and the birth certificate name.

How Elizabeth Can Help YOU

Elizabeth works with clients as a numerologer and a medium offering psychic intuitive readings. These two services are complimentary, but separate. It is advised that you consider a package that includes both for a well rounded understanding.

Learn about the current, past and future influences of your numbers. These readings are enlightening and fun. Conducted by phone. Recordings and print outs available — because you’ll want to review your reading multiple times!

Do you need guidance around a specific topic? Are you feeling disconnected from your guides? Elizabeth will use her skills as a Medium to help you understand and discover what you need to know.

Do you want to learn Numerology? Numbers are a fun and exciting way to explore all that is YOU! Elizabeth offers a video class that will teach you the formulas for finding your influential numbers.

Do you want to reconnect with your guides? Maybe check in with a loved one who has passed? Elizabeth is a talented Medium who can help you reach out and communicate as well as receive messages. 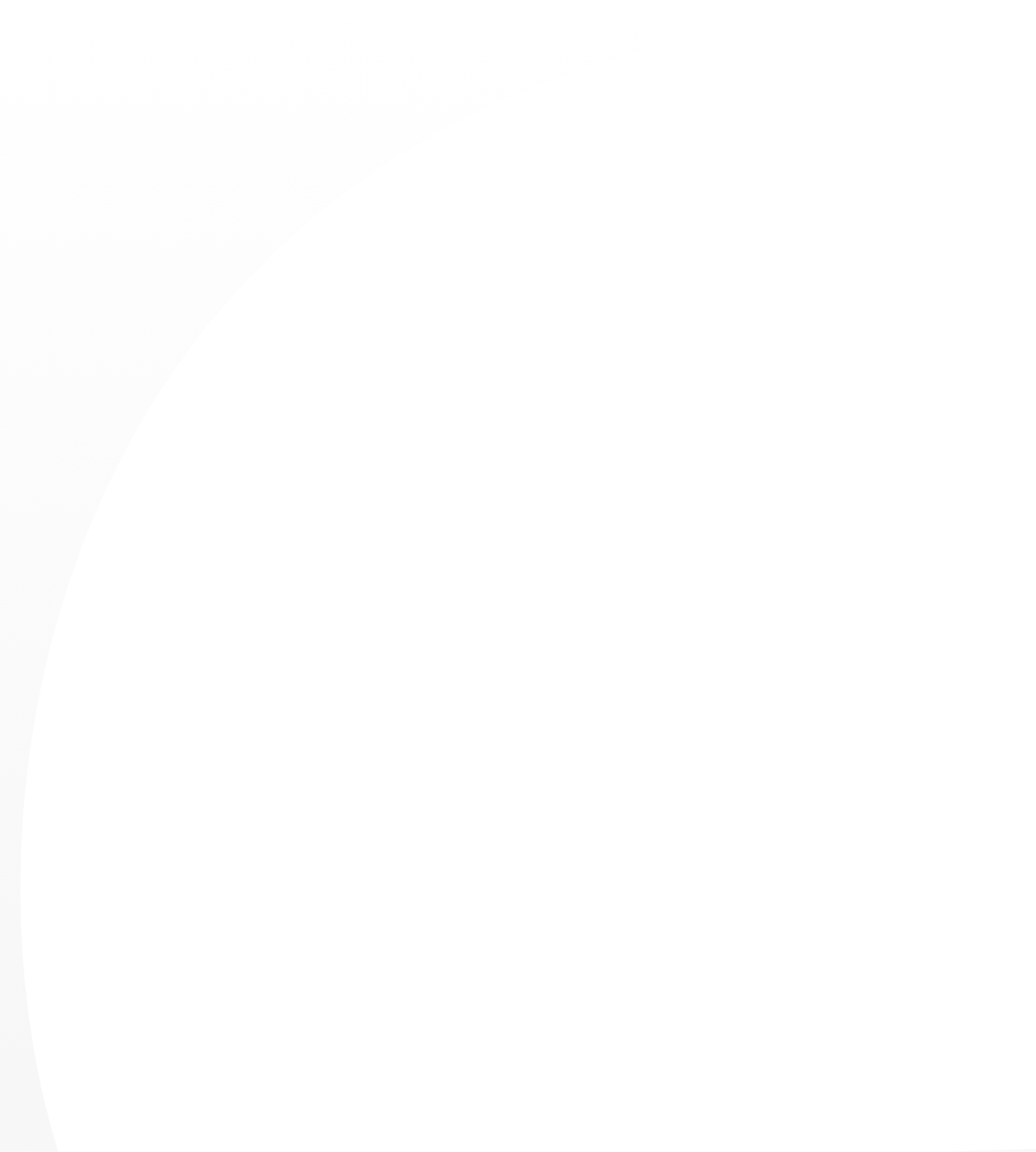 What is coded into YOUR birth name?

The numbers tell many stories!

If we delve into the totals arrived at by adding the vowels and consonants in a birth name. To an Esoteric Numerologer, the birth name represents memories that the soul has accumulated in previous incarnations; memories now held in the subconscious to bubble up and be used when needed, like tools in a tool box.  The birth name, therefore, is one’s “toolbox” of talents. Note that every soul names itself.  Prior to birth, it telepathically communicates to the soul of the person who eventually names it, the name to be assigned after birth.

By assigning Numbers to the vowels and adding them together, the Soul/Emotional Number is arrived at and remains constant throughout life. For example, should the Soul/Emotional Number be nine, the person is a humanitarian at heart, probably loves animals too, especially dogs and horses, and should really live in a country setting. On the other hand, the Number One in this composite area likes to be boss and is often times not a team player.

Consonants reveal the outer self and how others will view the person. Should the consonant total be a four, that individual would be considered “the salt of the earth” by others, as this is energetically a stable, secure planner who is always dependable.

A Numerology formula that adds together vowels and consonants arrives at what is called the Path of Destiny Number. This number indicates the trends all the tools will present to the human as he follows his journey throughout life.

Interestingly, another little used formula arrives at what is called the Maturity Number. This energy usually begins to show itself experientially around age forty-six and intensifies as an issue well into the older years.  It is like a secondary Life Path Number to be worked on and may introduce a totally new career path.

To isolate the energy of a human to just one number code robs them of the full picture of who they really are. By working through a series of ancient, time-tested formulas, a skilled Numerologer will reveal aspects of an individual that have previously been hidden, thus causing personal issues. Due to the clarity arrived at, personal empowerment begins to blossom, allowing the individual to tap into their fullest potential.

Are you curious about numerology? Elizabeth’s YouTube channel is devoted to helping you understand how numbers effect your life, past and future. You’ll find some great past videos here that explain a lot about numerology — and all garnished with Elizabeth’s spicy and fun personality! Subscribe to the channel to be notified when new videos are released. 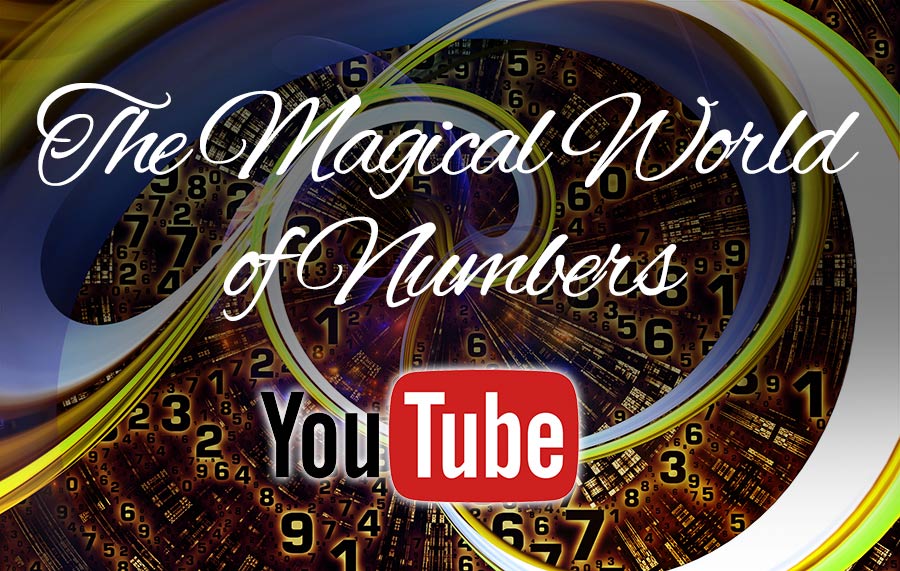 Elizabeth Summers is a Professional Numerologist whose passion is the world of numbers. Through translating the vibrational behaviors of numbers found in one’s birth number, name, and birth date, patterns, cycles and symbols are found. Her readings offer psychological as well as spiritual interpretation. 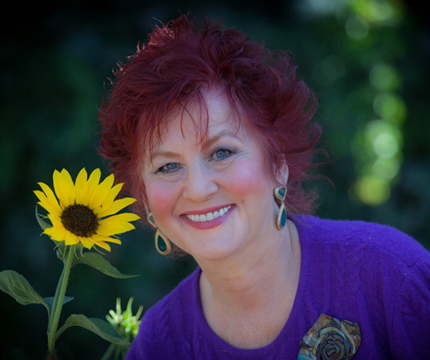 “I just listened to a reading you did for me three years ago and it was so precise in
retrospect. Excited to do it again!”
— H.E. (Ohio)

“It’s time for my yearly reading – I cannot wait to see what this year has in store. Past readings have been spot on;) I look forward to speaking to you!
Thanks.” — M.L. (Virginia)

“Elizabeth, I listened to this year’s reading twice – taking notes. You give so much. At the end, tears flowed from my eyes. Thank you for your love and support.” — A.B. (Colorado)